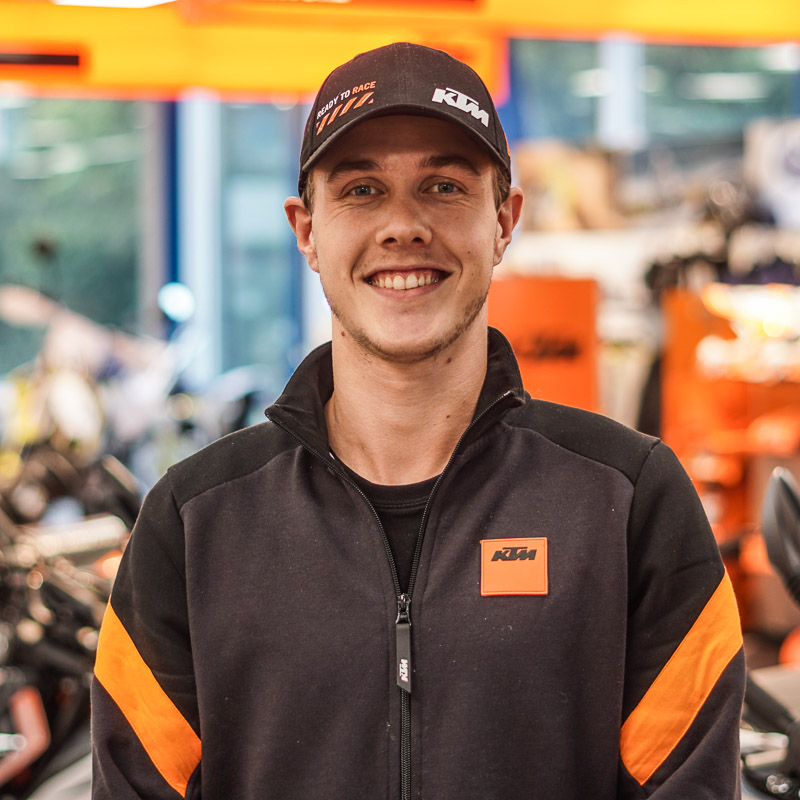 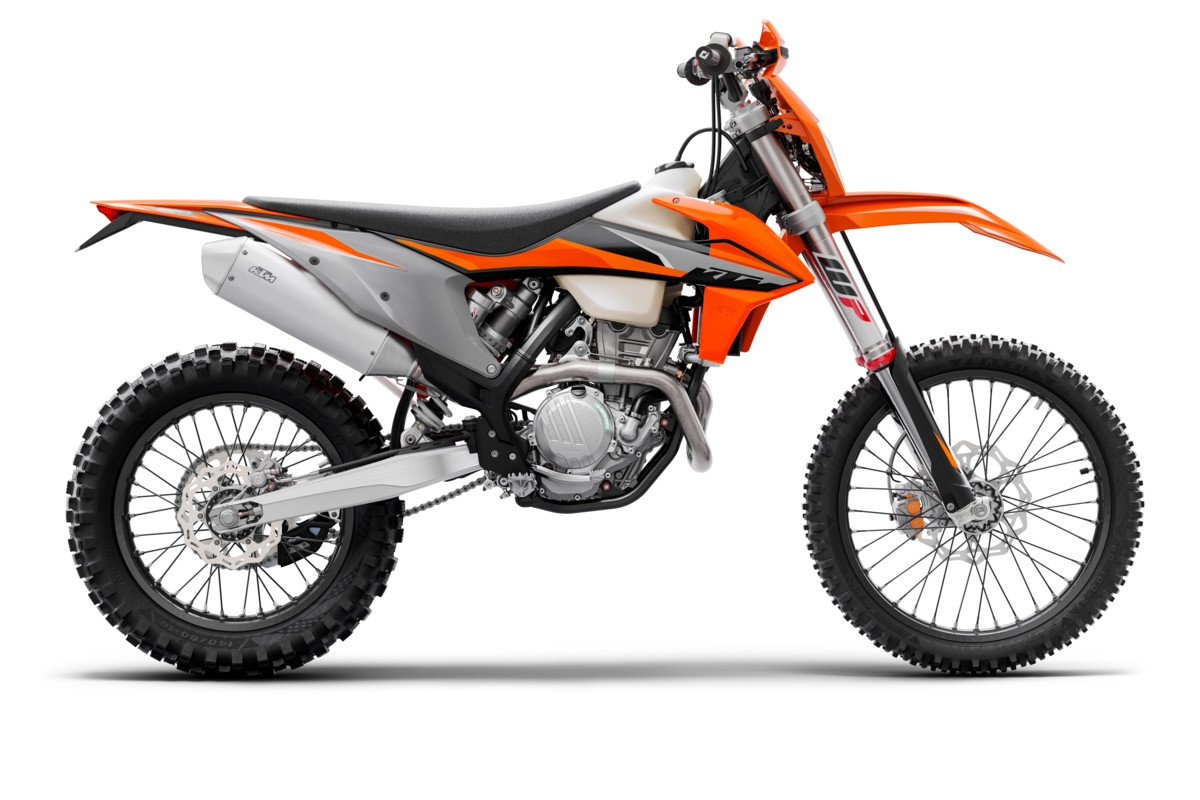 The success of the KTM 350 EXC-F has certainly made waves in the industry. Gaining instant recognition on its arrival in 2012, it has become the best-selling 4-stroke competition model ever due to its 250-like agility and 450-like power. Ever since then, the 350 EXC-F has gained significantly in performance and torque, as well as handling and agility. This model delivers power even closer to a 450, while getting ever closer to the agility of a 250 - so, the basic idea of this bike is easy to see, and has been a recipe for success right from the start. 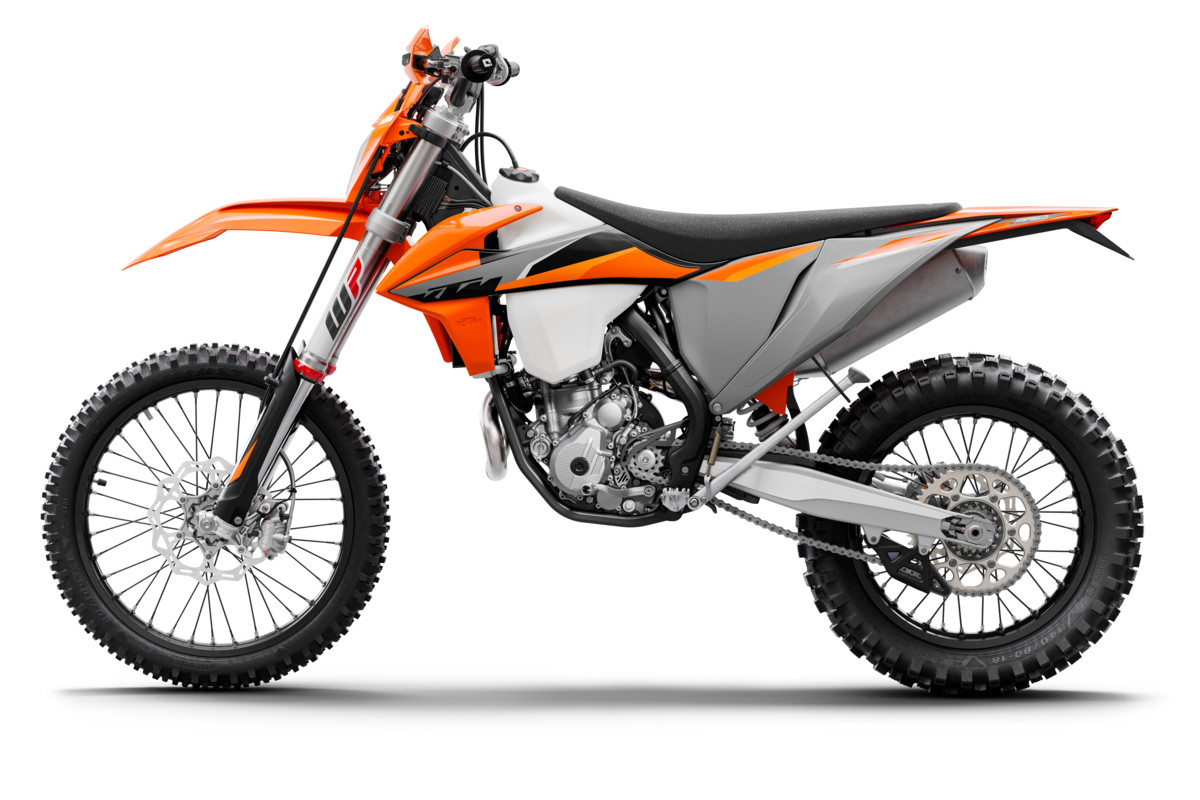 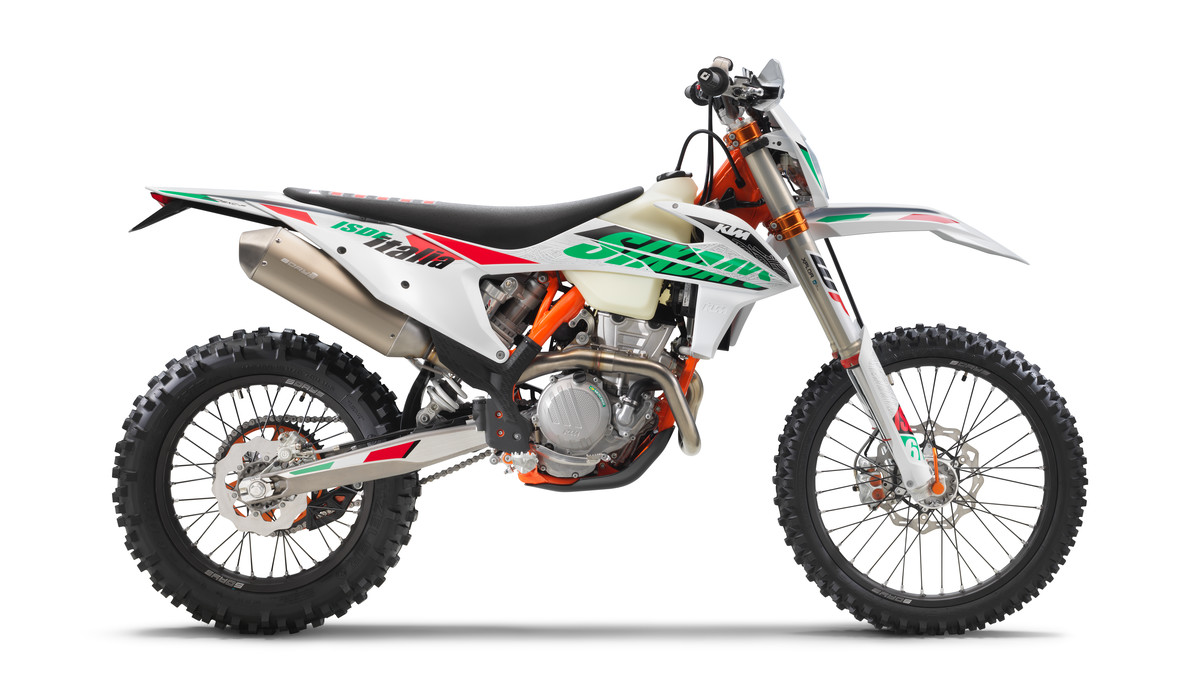 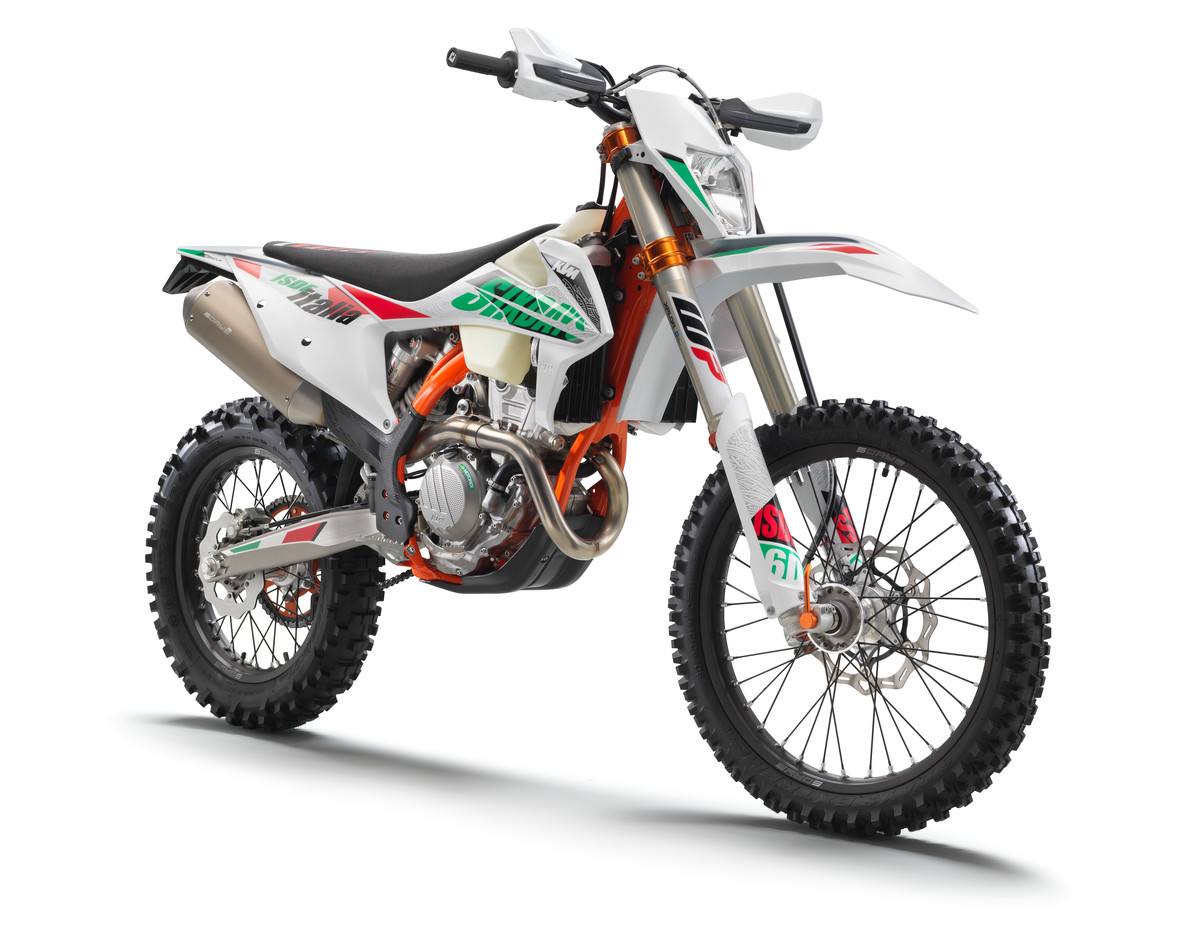 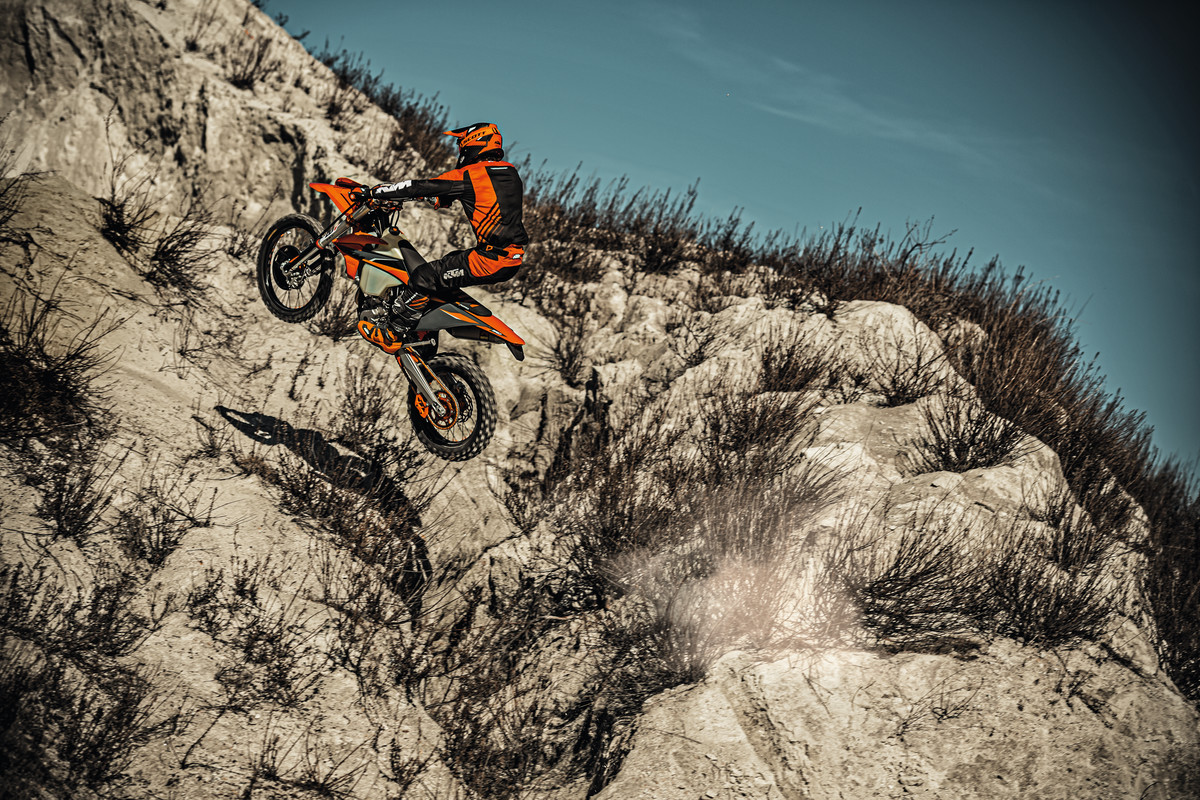 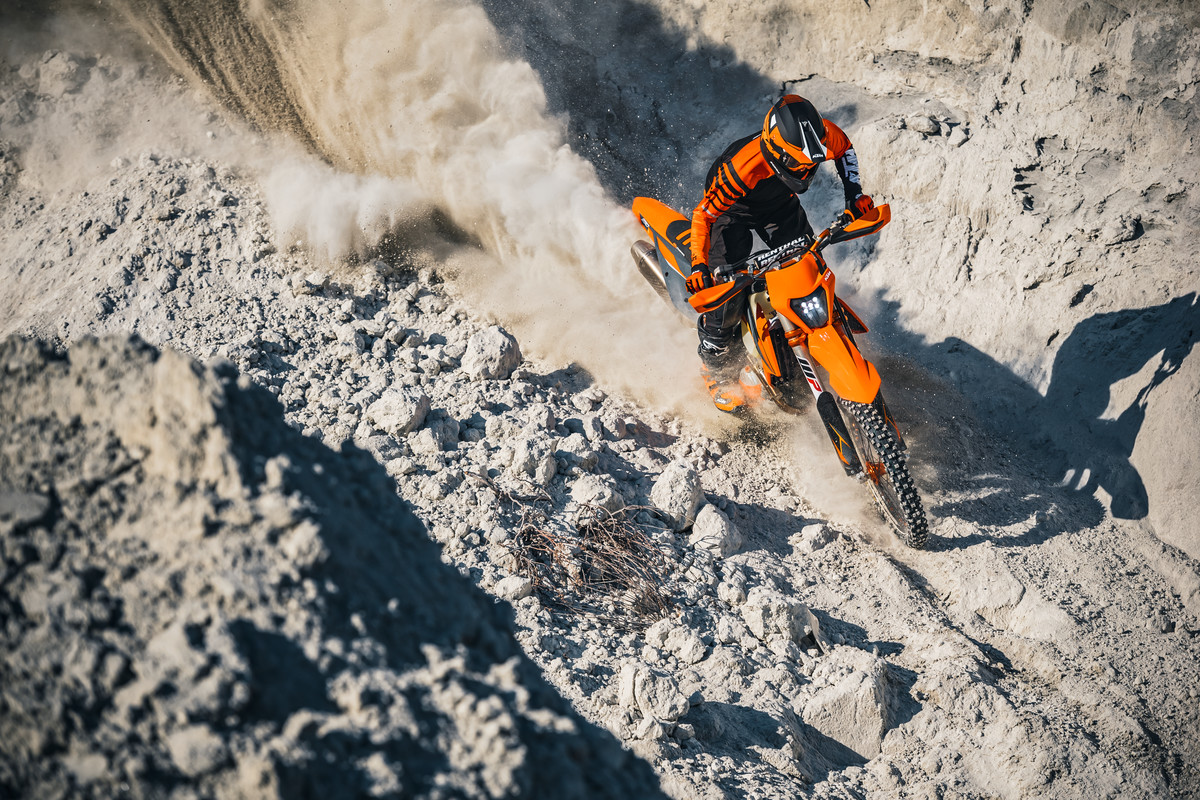