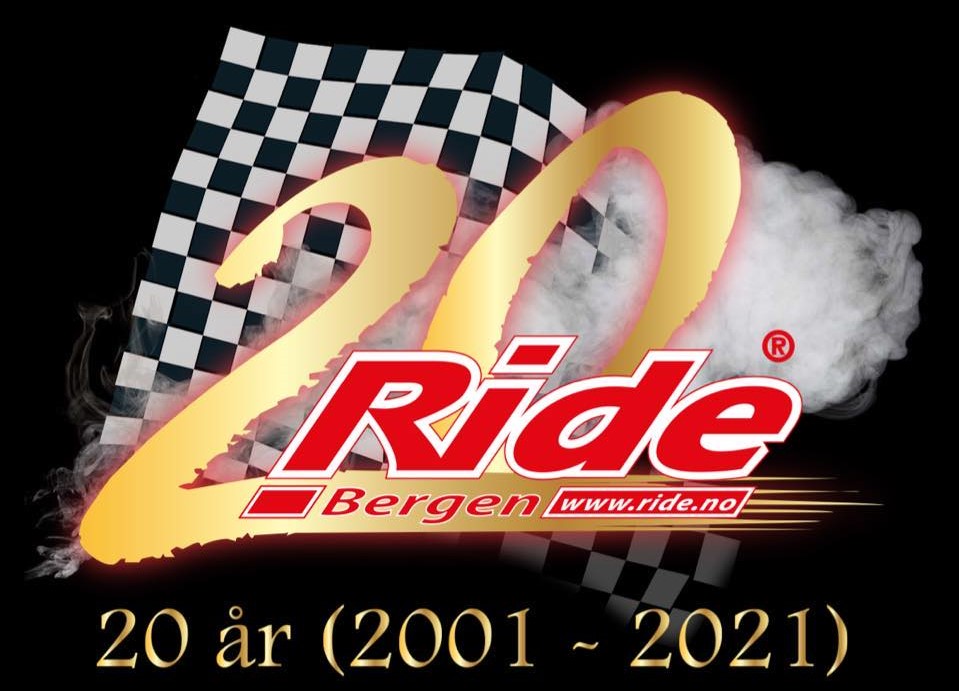 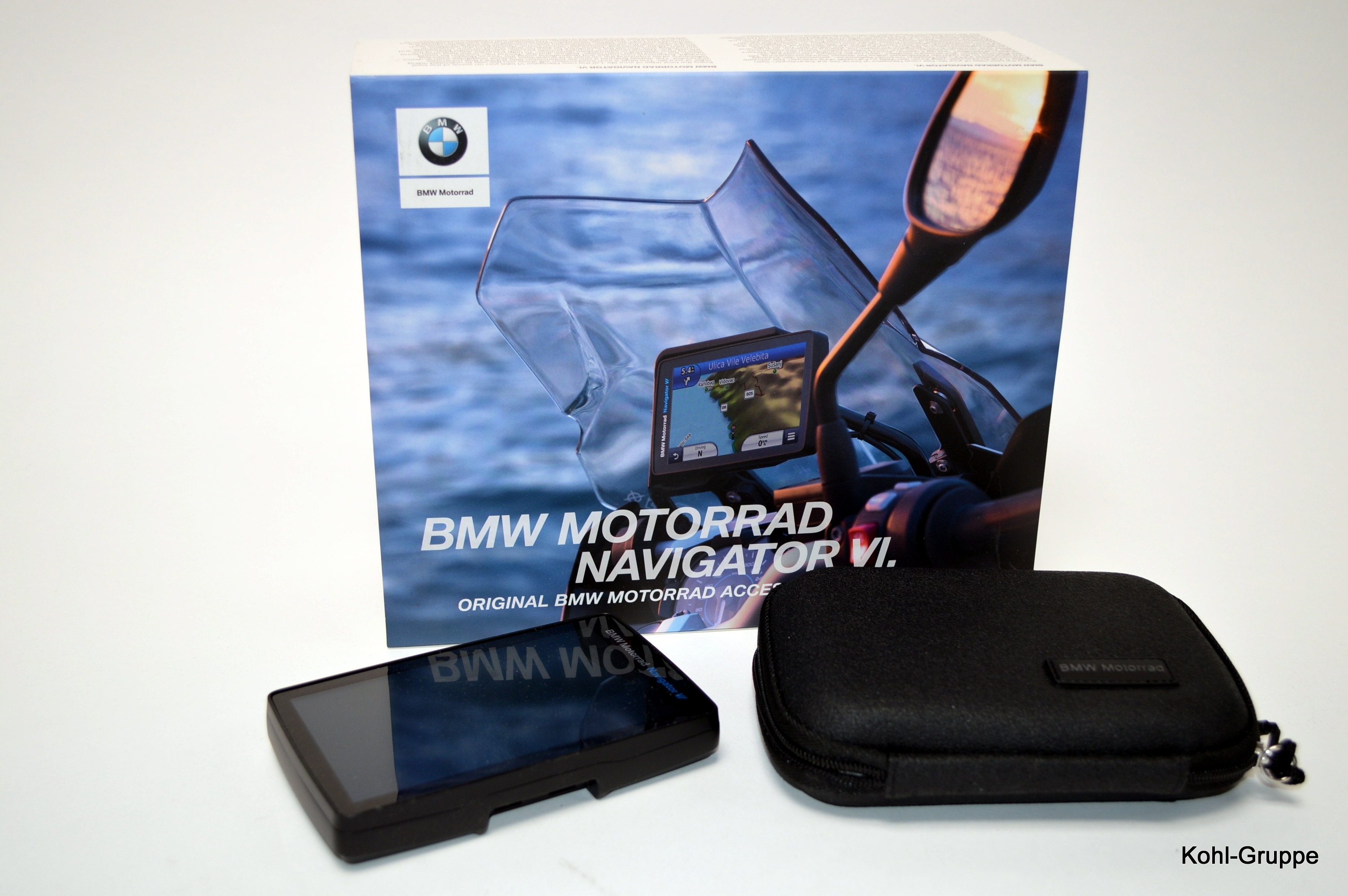 BMW Motorrad Navigator VI Description BMW Navigator VI for prepared models The Navigator VI does much more than just tell you the way, allowing you to experience magical biking tours. Its large 5-inch touchscreen is the way to boundless riding pleasure. The display's circular polarisation filter (CPOL) minimises reflections and improves contrast, thereby ensuring optimal readability even during direct sunlight. In this way you can maintain an overview at all times. The optional private vehicle assembly kit also enables multi-functional operation. In addition, the pioneering trip technology precisely determines the right way. The optional Smartphone link for real-time traffic information and up-to-date weather reports keeps you fully posted at all times. Discover new routes Not only has the internal storage capacity been increased from 8 GB to 16 GB, but the new Navigator VI now offers the "Winding roads" route option for avoiding built-up areas, providing the roads and conditions allow. Another new feature available for computing routes is "Avoid main roads". Used in conjunction with the existing "Avoid motorways" function, selecting the most suitable roads for motorcycling is now even better. The "Round Trip" function configures trips based on time, distance or interim destination, offering one more new way of creating a highly individual and intensive motorcycling experience. With the "Natural Guidance" function, navigation instructions also provide precise descriptions of the surroundings. Guide "Turn left at the cathedral." Advanced TTS navigation prompts use the sort of statements your pillion passenger might make, meaning you will never lose your way. This precise description of the environment uses traffic lights, road signs and even buildings as points of reference. You can also conveniently search for your destination with your smartphone and then simply send it to Navigator VI. Music to your ears The new "Music Streaming" feature, which works in conjunction with Bluetooth, makes it possible to listen to music stored on a smartphone. Even compatible action cams can be controlled directly through the Navigator VI. The comfortable and intuitive operation of all the controls that are typically needed while riding can be model-specifically enabled using either the four-button mount cradle or the multi-controller on the handlebars. Additional functions such as the "My Motorcycle" pages as well as warning and status messages are available in conjunction with the navigation preparation. Traffic congestion and weather reports can be displayed in real time using the optional Garmin Smartphone Link App. With all future updates of preinstalled map data available free of charge plus an optional car installation kit, the new BMW Motorrad Navigator VI is the perfect companion for people on the road. Features: Even brighter with optimal legibility thanks to the circular polarization filter display, even during direct sunlight Water-tight in accordance with IPX7 and petrol-resistant Improved "Winding roads" route option for avoidance of built-up areas wherever possible New option: "Avoid major country roads" Allows automatic avoidance of highways during route calculation and recalculation. Combined with the existing motorway avoidance feature, roads can be selected that are even better suited to biking. Can be combined with various route options e.g. "Winding road" to achieve an optimal result New feature: round trip Enables a route to be created with an identical start and finish and a specified duration, a certain time or a specific stop-off point. Any combination of route options and avoidance strategies New feature: music streaming via smartphone Enables you to listen to music saved on a smartphone via the Navigator VI. Music playback via smartphone is started and stopped via Navigator VI. Playback of tracks with Android smartphones in the sequence on the smartphone, with iOS playback of smartphone playlists is also possible Pre-installed map data for Europe Free map updates for the entire service life for pre-installed maps 16 GB internal Flash memory Micro-SD card slot for SDXC cards up to 64 GB Optimised for the BMW Motorrad communication system for listening to navigation prompts, making calls or listening to music Optional Smartphone Link App for real-time traffic and weather updates Lane assist with photorealistic junction views Improved route planning and guidance: new trip technology with via and shaping points enables longer and more detailed motorcycle tours to be compiled TTS navigation announcements partly with natural guidance (precise surroundings description) Navigation preparation ex works for the K 1600 GT, K 1600 GTL, K 1600 GTL Exclusive, R 1200 GS (from 2013), R 1200 GS Adventure (from 2014), R 1200 RT (from 2014), R 1200 R (from 2015), R 1200 RS (from 2015), S 1000 XR, more models to follow All holders for the Navigator V can also be used for the Navigator VI without exception